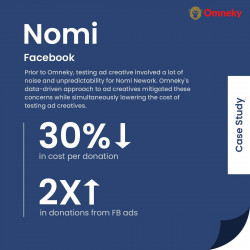 When Omneky partnered with Nomi Network, they had a 1:1:1 pledge. Through this pledge, Omneky was able to donate 1% of time, product, and profit to Nomi Network’s cause.

In our partnership, the main challenges we faced was curating a social media awareness of Nomi Network’s mission, as well as delivering their key value propositions in a dynamic effort. With an already established library of photography and hand-illustrated creativity, Omneky was able to effectively bring a new perspective to their campaign by using the GPT-3 tool and identifying key successful features to the ads.

Initially, Omneky was able to establish a strong set of evergreen ads. With this base and an initial round of insights, Omneky was then able to use baseline results to iterate on temporal holiday ads.

In addition, Omneky’s ability to generate ads in a time sensitive manner for holiday campaigns helped to raise awareness during critical holiday periods where paid social could capture the greatest presence of traffic generation and donation quantity.

Thus, Omneky is able to iterate on past success and continue to build communicative ads that both capture the attention of and educate viewers.

Nomi Network wanted to increase the reach of its awareness efforts in combating human trafficking and get more donations for its programs that create pathways for women to end slavery. However, creating and testing their own awareness campaigns in-house proved challenging. 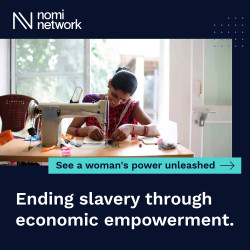 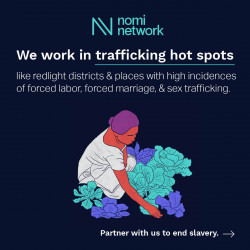 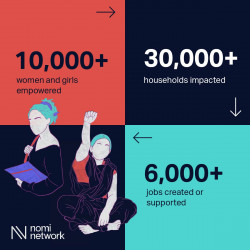 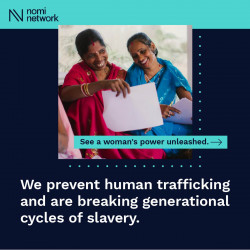 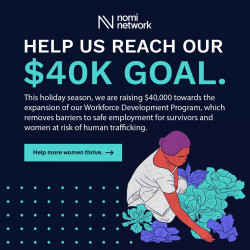 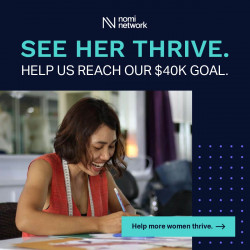 In just minimum duration, we achieved